What will the consequences of a possible "Hard Brexit" be on the transport sector?

There are two months left until the end of the transitional period, which will conclude with the end of the year 2020. However, no agreement has yet been reached between the UK and the EU: the lack of an agreement at an EU level, the so-called "hard Brexit", will have significant consequences on transport, for which it is good to be prepared.

Following the outcome of the referendum on Brexit on 23 June 2016, the United Kingdom officially notified the European Council on 29 March 2017 of its intention to leave the EU. Therefore, Brexit negotiations were launched, but withdrawal from the EU was delayed. After 3 years, on 31 January 2020, when the withdrawal agreement comes into force, the United Kingdom will leave the EU definitively and will no longer be considered a Member State, but a Third Country. However, the withdrawal agreement provides for a so-called "transitional" period until 31 December 2020 which continues to subject the United Kingdom to EU rules, until a given date.

This transitional phase in which we find ourselves today, waiting for the final verdict is very important. It gives the United Kingdom time to adapt to the new provisions and in general to the new situation, but above all to negotiate an economic and security agreement with the European Union.

However, two months before the deadline, the so-called "hard Brexit" is feared, that is, the withdrawal of Great Britain from the EU without any EU agreement, as there are still many disagreements. The lack of an agreement regulating economic-commercial relations between the UK and the EU would also have repercussions on the transport sector: in fact, the free movement of goods and people, which is one of the key principles of the EU, would cease to exist. With the introduction of customs and duties, transport would be subject to specific authorizations, more controls, and therefore likely complications.

From a customs point of view, there is still a lack of clarity on what the actual changes will be. The specialized FERCAM customs consulting service will continue its commitment to provide support and information material to its customers and partners. In the dedicated section of our website, you can also freely download a checklist with our advice on which measures to activate in order not to be caught unprepared.


The consequences of "hard Brexit" on maritime transport:

Do you trade with the UK? FERCAM can support you with dedicated consulting and technical and practical support for customs handling.
Find out more and contact us
Share
Related Posts 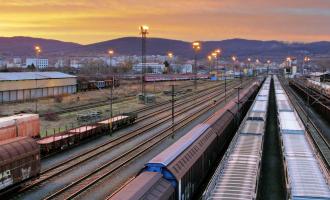 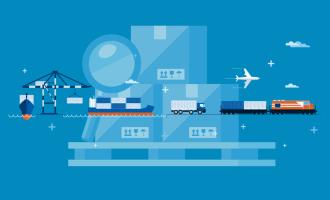 Each commodity is, in its own way, particular and has characteristics that determine specific needs. Choosing the most appropriate and efficient way to transport them is not obvious: let us explore together what are the discriminating factors that allows for the right choice
Read more 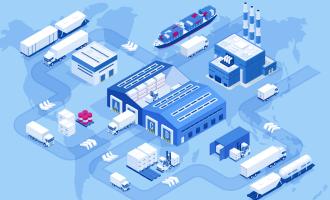 Advantages and disadvantages of the various modes of transporting goods

Each mode of transport has its own characteristics and peculiarities, useful to consider when choosing it for the shipment of your goods. Which transport vehicle is the most suitable and why? Which mode allows you to reduce the impact of logistics activities on the environment? Let us compare the different available options.
Read more 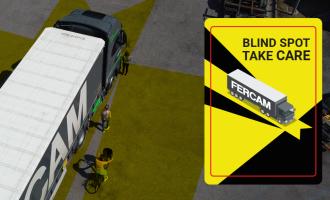 Blind spot: a danger to be aware of

Blind spot areas are a deeply felt and debated topic in the world of transport. Especially in cities, commercial vehicles turning right pose a great danger to pedestrians and cyclists. Let's find out about new European Directives and new technologies that aim at guaranteeing better safety for all road users.
Read more
Choose Country and Language