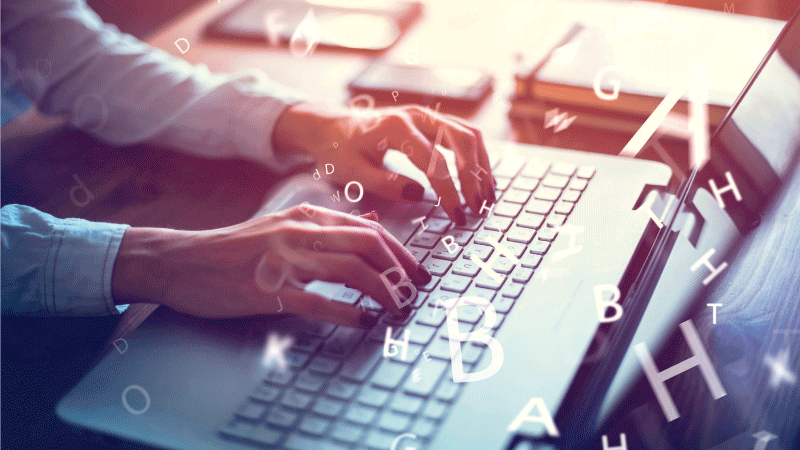 The United Kingdom's exit from the Single Market: a soft agreement

Christmas provided us with an understanding on Brexit, but what does it change in practice for business operators? And for ordinary citizens, are there any implications? With this analysis we aim to answer in detail the most common questions regarding the exit of the United Kingdom from the European Community.

The confirmation of a Soft-Brexit was a real Christmas present for companies operating in or exporting to the British territory and for many categories of goods and services. For example, the automotive sector and the whole Made in Italy agro-food sector, which strongly feared a no deal and its economic repercussions, celebrated. The trade agreement, reached on the 24th of December, does not provide for tariffs on trade between the United Kingdom and continental Europe and does not place limits on the quantity of goods that can be traded. More broadly, the Brexit deal is supportive of the free movement of goods.

Despite this strong favoritism towards trade, since the 1st of January, exporting to the British market has become more complicated in terms of documentation and controls. Logistics companies, as well as suffering from delays due to controls, are also suffering from high customs costs in terms of charges imposed by British customs. All this has led to an increase in tariffs for companies trading with the United Kingdom.

The implications for business partners

Although duties and tariffs have been suppressed, for commercial operators who intend to continue to have relations with the UK, it will be necessary to formally and correctly issue a series of documents in order to be able to clear the goods for exchange.

This is the identification code for economic entities in the EU customs territory. It is used to carry out customs operations in import and export and to obtain it one must register with the competent customs authority. The EORI in Italy is composed of the ISO alpha-2 code of Italy "IT", followed by the VAT number (partita IVA) or tax number (codice fiscale).

As already identified in the check-list available on our website, in order to present your product to customs you need the following documents:

As a partial amendment to the communication issued last December the 15th, it has been confirmed that ATA Carnets issued in 2020 and still valid in 2021 can be used for the temporary import of goods into Great Britain starting from the 1st of January 2021.

The implications for EU citizens

There is no doubt that the separation of the EU and the UK also has repercussions on the free movement of persons, which until recently was regulated by the Schengen Agreement. On the 1st of January 2021, in fact, the new British immigration system comes into force. In order to move to Great Britain, a visa will be necessary and will be granted only if one already has a job offer and an expected salary of at least 25,600 pounds (around 28 thousand euros) with a few exceptions in this regard.

In terms of education, the United Kingdom has withdrawn from the Erasmus program: not only will British students not be able to access it, but from next year their European peers will also have to apply for a visa to study in Britain and pay university fees as non-British students. Even for young students who want to go on a study vacation it will be more complicated as they will need a "short" visa, passport, and health insurance.

Tourists will also be subject to restrictions: they will have to have a passport and will be able to stay for a maximum of three months in the United Kingdom. A short transitional period will allow people to travel to the UK with just a valid identity card until the 1st of October 2021.

The case of Northern Ireland

The Irish case was one of the thorniest points in the negotiations and was resolved with a special protocol. The agreements concluded in December 2020 between the United Kingdom and the European Community excluded Northern Ireland from Customs Controls and Border Procedures. In fact, trade in goods between the European Union and Northern Ireland was unchanged as of the 1st of January 2021. In order to avoid the return of the hard border in Ireland that was eliminated by the Good Friday Agreement of 1998, Northern Ireland continues to be part of the European Common Market. The return to the Customs Regime therefore applies to Great Britain only. In order to reach Northern Ireland, like the Republic of Ireland, with the implementation of Brexit it is necessary to escort outbound goods from Northern European ports with a T2L transit document. This is necessary as the ferry transits international waters and it will therefore be essential to produce a commercial invoice to certify the value of the goods.

It is recent news that 51% of Irish citizens polled want to hold a referendum offering the choice to join the Republic of Ireland and thus switch from the government in London to that in Dublin. Should this proposal materialize with a majority, Belfast would be checkmating the Queen by abandoning her and re-entering the EU's circle of benefits for good. A few months before the exit, Brexiteers are facing not only a problem in the management of communication with those outside the United Kingdom, but also a problem of internal communication within the country that in fact marks a deep rift. It should be remembered that if Irish unity still seems an extremely distant issue for the electorate, the desire of the Scots to leave London is decidedly more pronounced and closer to home.

Colors of hydrogen: what is the difference?

Hydrogen is a low-polluting fuel with a great calorific value. It has no color, it is a transparent element; however, a chromatic attribute is assigned (gray, blue, green ...) depending on the environmental impact of the extraction from the molecules in which it is combined in nature.
Read more 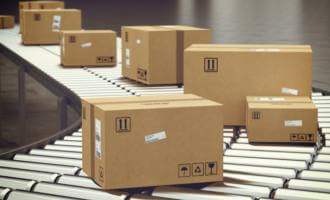 Packaging is an essential element within the logistics chain, it is in fact essential to allow goods to reach their recipients perfectly intact. In recent years, the wrapping that protects products during transport and storage has acquired an ever-increasing level of importance, and is considered an integral part of the shopping experience.
Read more 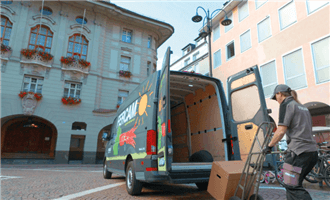 The pandemic has led to new economic and social trends that we are only now beginning to understand in their entirety. The emergence of online purchasing practices on Marketplace and e-commerce platforms brings with it the need to manage home delivery through specialized logistics operators.
Read more 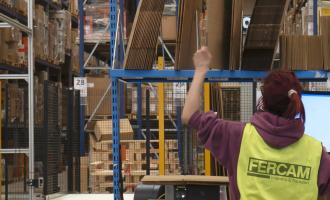 What are the stages of warehouse logistics?

Warehouse logistics is a crucial segment of the Supply Chain. From inbound to stock management and outbound, finally up to reverse logistics, knowing and correctly managing all phases translate into efficiency, speed and therefore a substantial competitive advantage for companies.
Read more
Choose Country and Language